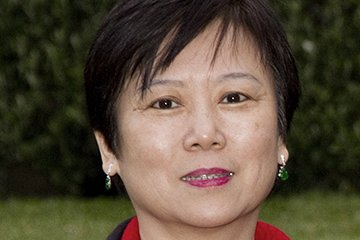 Mme Li Xiaolin graduated with a Bachelor's in English language from Wuhan University in 1975 and then joined the Chinese People' s Association for Friendship with Foreign Countries (CPAFFC), where she assumed the post of chief of the Division of US Affairs, deputy director general and director general of the Department of American and Oceanian Affairs.

From 1990 to 1992, she served as first secretary of the Chinese Embassy in the United States. In 2003, she was elected into the National Committee of the Chinese People' s Political Consultative Conference.