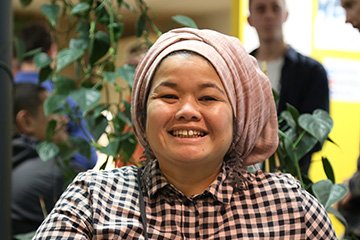 Helianti Hilman is the founder and CEO of Javara, a social enterprise focused on sustaining Indonesia’s food biodiversity heritage by introducing and bringing indigenous food products from Indonesia to the world.

She has a Master of Laws from the University of London. Ms Hilman has been involved in the Foundation’s ASEAN Young Business Leaders Initiative both as a participant and a host and in 2017 the Foundation brought her to New Zealand to be a keynote speaker at the Social Enterprise World Forum in Christchurch.