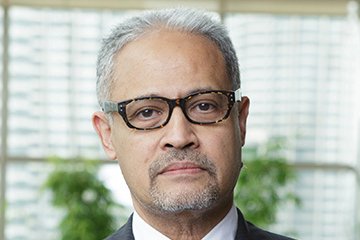 HE Mr Amris Hassan served as Indonesian Ambassador to New Zealand from 2006 to 2010. He has also served in Parliament (2004-2007) and as commissioner of a family business, PT Pelangi Niaga Mitra International, which provides offshore services to the oil and gas industries. He has also been a lecturer at the University of Indonesia.