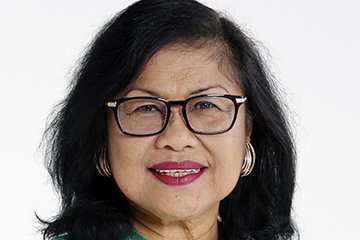 Hon. Rafidah Aziz serves as the non-executive independent chairman of AirAsia X. She is a member of the Malaysian Parliament and was the country’s longest-serving Minister of International Trade and Industry, having served in that capacity from 1987 to 2008.

In 1976, she was appointed as Parliamentary Secretary in the Ministry of Public Enterprises, and was also appointed to the Economic Action Council in February 2019. She has also lectured at the Faculty of Economics and Administration at the University of Malaya.