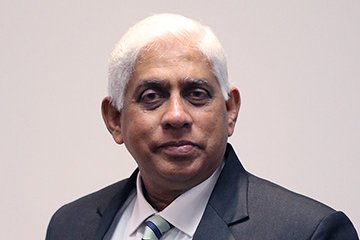 Senaka Silva is a long-standing advocate of Sri Lanka-NZ relations, having served as New Zealand’s Honorary Consul in Sri Lanka from 2009-2021, as Chair of the Australia New Zealand Business Council and through business and other connections. He has supported a number of high-level delegations from New Zealand including by the Prime Minister, and has been actively involved in a number of trade, sports and other delegations.

Mr Silva is a keen photographer and advocate of stronger ties between the New Zealand and Sri Lankan education sectors.