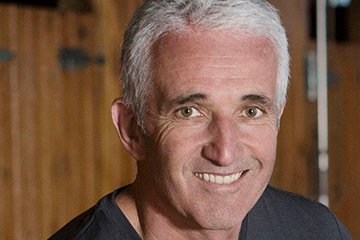 Rob Fyfe CNZM is an experienced director, and former CEO of a global airline. He is director for Hammerforce, the non-executive director of Air Canada, non-executive Director of Michael Hill International, Executive Chairman of Pure Cann, Director of Craggy Range wines and Director of Fitout Solutions.

Mr Fyfe was appointed to the New Zealand Government’s Lockdown Taskforce, liaising with the private sector in response to the Covid-19 pandemic. He was previously chief executive officer of Air New Zealand (2005-2012) and Chairman and CEO of Icebreaker (2013-17).

He has held management positions at PostBank, Bank of New Zealand, National Australia Bank in Melbourne, and Telecom Corporation of New Zealand. His experience includes chief operating officer and then managing director of UK' s ITV Digital, from 2000 to 2002, prior to moving to Air New Zealand in 2003.