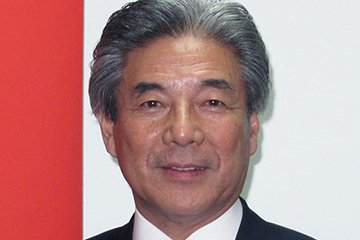 Mr Nakasone is the son of former Japanese prime minister Yasuhiro Nakasone. Nakasone himself had a career in politics, serving as Minister of Education, Science, Sports and Culture and Minister of State for Science and Technology from 1999 to 2001.

In 1990, he served as the parliamentary vice-minister at the Ministry of International Trade and Industry. In 1993, he became chairman of the Standing Committee on Commerce and Industry, and in 1995, he served as committee chairman on women' s issues, social education and religion. He is patron of the 2020 Tokyo Paralympics