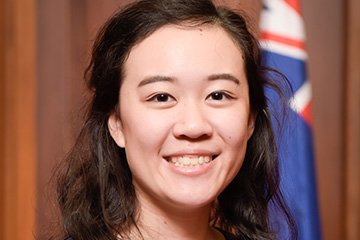 Jessie has been a reporter for Radio New Zealand since early 2017 and has a keen interest in South Auckland stories.

In her time at Radio New Zealand she has covered issues ranging from identity for Asian New Zealanders to exploitation of Chinese workers to recent tensions in Hong Kong.

Jessie has been an Ian Templeton Scholar and spent time at Parliament.

She has also been an Asia New Zealand Foundation media intern –working at the Sydney Morning Herald Southeast Asia office in Jakarta.

Media, Arts, Culture and Sports
Subscribe to our
Newsletter