Published 14.12.2020
When Fine Koloamatangi first got into K-Pop, it was still a relatively niche genre in New Zealand and the wider Pacific, but all that was to change in 2012 with the release of the song Gangnam Style by K-Pop artist Psy. In this article, Fine looks at the growth of K-Pop among Pacific youth and speculates on what might be behind the genre's appeal. Fine is a member of the Foundation's Leadership Network and has recently started her PhD in art history looking at how K-Pop's visual culture contributes to its appeal for Pacific peoples. 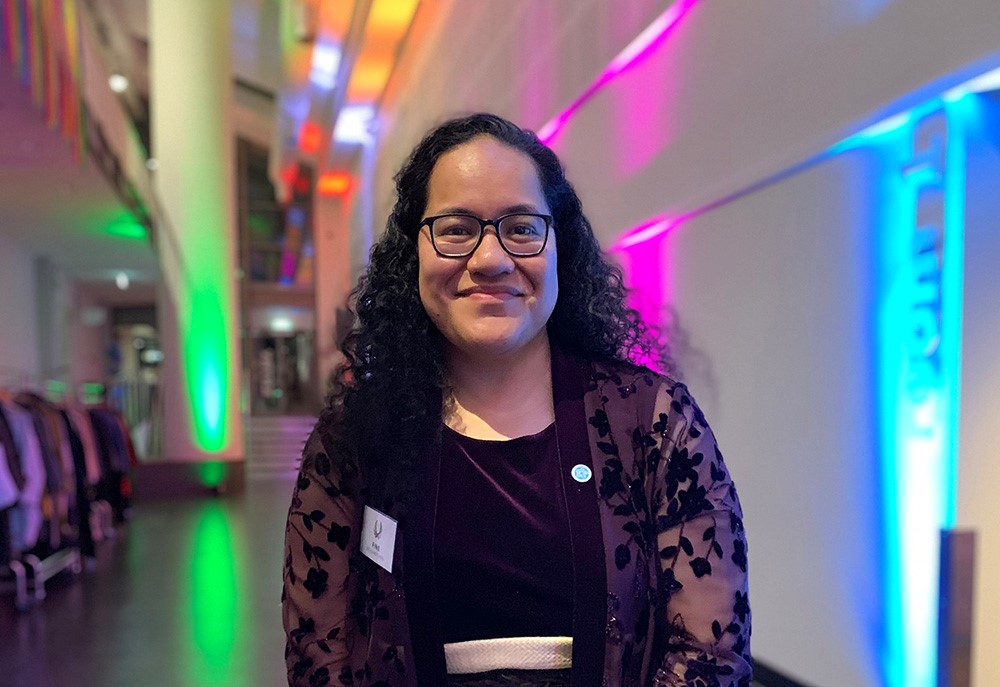 It’s August 2012 and PSY’s Gangnam Style has gone viral, making major waves around the globe. People all over the world suddenly become fascinated with ‘K-Pop’, a little-known music genre from South Korea. Fast forward eight years and K-Pop is everywhere. Literally. It’s the buzzword of the day.

While trailblazer artists and clever marketing strategies by entertainment companies built the foundation, it was Gangnam Style that raised K-Pop in the level of global consciousness, making it a household term. With greater awareness of K-Pop, the fanbase grew and the Hallyu Wave (the global popularity of Korean culture even has a name!) spread, reaching our corner of the Pacific, too.

Another contributing factor to the rise of K-Pop in the Pacific has been support from the South Korean government which, alongside other forms of Korean art, has promoted the music extensively. For instance, in 2018, former Ambassador Yeo Seungbae brought a K-Pop group from Robert Louis Stevenson College in Apia, Samoa, to perform at New Zealand’s K-Pop Festival in Wellington (They were amazing!) and the Korean Embassy in Fiji has also been hosting a K-Pop Festival since 2016. As with elsewhere, the participation and inspiration behind these festivals came from local high school K-Pop groups.

Through researching my PhD, I've recently been given the opportunity to ask (and try to answer) certain questions about K-Pop's popularity among Pacific communities – why do Pacific people like K-Pop? Is it to do with the sounds? Do the visual aspects of K-Pop play a role? How does Pacific interest (both in the islands and in our diaspora communities) in K-Pop contribute to the Asia-Pacific relationship? While the answers aren’t easily forthcoming, the mere ability to contemplate them speaks volumes about the impact K-Pop has had.

Anecdotally, a lot of our Pacific fans came to K-Pop via other avenues – such as K-dramas or J-Pop in the early 2000s, so that sense of wider, diverse interest has already been embedded by the time they become K-Pop fans.

On a macro-level, Pacific peoples’ interest in K-Pop has been helped by the contribution of Pacific choreographers to the industry – Samoan choreographers such as Parris Goebel and Sienna Lalau have choreographed for some of the K-Pop’s biggest stars – BIGBANG, 2NE1 and of course BTS. Some of the popularity of K-Pop among Pacific communities could be due to Pacific K-Pop fans sense of pride seeing one of their own collaborating with their favourite artists. 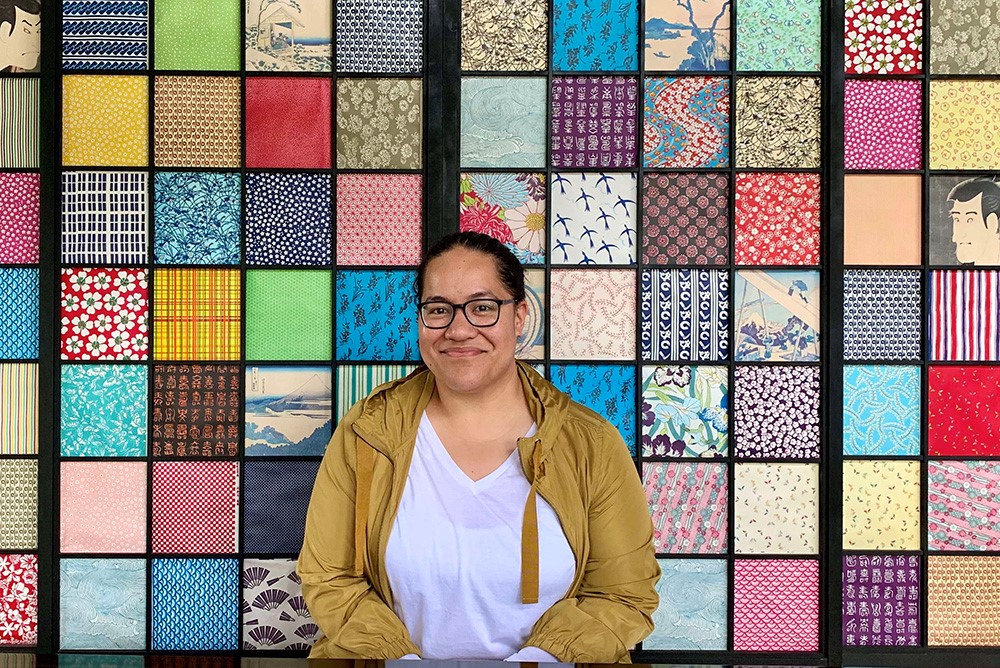 K-Pop can be a springboard to a deeper interest in Korea and Korean culture. Learning more about Korean society and culture enables fans to understand the music and artists better.

Despite there being Western influences in K-Pop, there is still something distinctly Korean about K-Pop. In the first instance, it’s definitely the language, but it goes deeper than that – K-Pop artists tend to incorporate other elements of Korean culture into their songs or music videos. Fans who have become invested in artists often seek to make sense of these cultural references. Pacific K-Pop fans are no different.

From my own experience, after K-Pop sparking an initial interest, many Pacific fans go on to learn more about Korean society – with some learning the language or even travelling there. I know of friends who later went on to teach in Korea due to this expansion of interest. For me, an interest in K-Pop led on to an interest in Korean politics and then art.

K-Pop is mainly experienced online, meaningful connections have been fostered by the use of digital tools and forums. While New Zealand fans have benefitted from this online focus, there is growing awareness that offline interaction and spaces are needed.

I was reminded of the importance of fostering connections and creating spaces last month after taking part in the Young Leaders Forum: Promoting Engagement on Heritage and Memory. The forum brought over 30 emerging scholars together from the Asia-Pacific region to discuss how heritage can incorporate and promote diverse histories and memories.

Joining the forum, I viewed my interest in K-Pop as being rather left-field and lacking concrete relevance. Although my recent art history studies had included a core component on museums and cultural heritage, where many of the forum themes were discussed, I still felt as if something was lacking. But a ‘dry-run prep session' held before the forum quickly allayed any fears I had as I was introduced to a hugely diverse group of people, both in terms of background and research interests, which enabled wide-ranging and thought-provoking discussion within the workshops.

One of the readings we were encouraged to peruse prior to the forum argued for a perspective shift when it came to thinking about heritage spaces; that, rather than just viewing these spaces through the lenses of borders and territory, or sovereignty and contestation, they should be seen as ‘sites of cultural encounter’. This resonated deeply with me.