Find facts, figures and information about Japan, including population, climate and useful websites.

Our country information for Japan provides relevant facts and figures as well as useful links to resources, websites and local media. 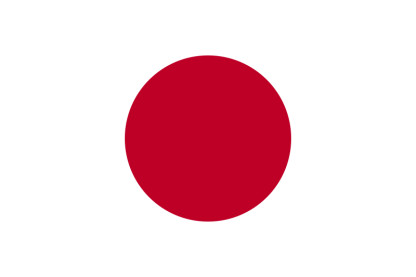 Geography: More than half of Japan is mountainous and covered by forest. The country experiences frequent earthquakes as it is situated on four tectonic plates.

Climate: Japan has four distinct seasons, similar to New Zealand, and during the winter months there are snowfalls in the mountainous areas.