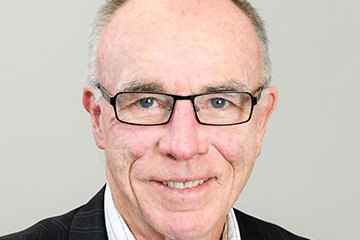 Simon Murdoch is a graduate of Canterbury University and received an Honorary Doctorate from the University in 2012. He joined the Ministry of Foreign Affairs in 1972 and was posted to Canberra from 1974 to 1977.

Murdoch later served in Washington from 1983 to 1987 and returned to Canberra as High Commissioner from 1999 to 2002. He was appointed as Chief Executive and Secretary of Foreign Affairs and Trade in 2002.

Murdoch retired in 2009 and was awarded the Companion of the New Zealand Order of Merit (CNZM) honour. Mr Murdoch' s other roles include Chief Executive of the Department of the Prime Minister and Cabinet from 1991 to 1998.

Since retirement, Murdoch has kept busy including acting as New Zealand Special Rep for Afghanistan and Pakistan until 2012. He is also an Associate of the Victoria University of Wellington Centre for Strategic Studies.