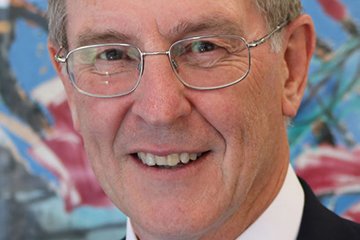 Ian Kennedy is Chair of the Japan New Zealand Business Council. As a former career diplomat, Ian was posted three times to Japan, most recently as Ambassador from 2007 to July 2012. His other overseas postings were to Solomon Islands and Vanuatu from 1992 to 1994, Turkey, Israel and Jordan (Ambassador) from 1996 to 1999, and Australia (Deputy High Commissioner) from 2004 to 2007. On return to New Zealand he was appointed Special Representative Japan (based in New Zealand).

Mr Kennedy is a partner with I.S.K. Associates, a consultancy business specialising in Japan. He is also a board member of the New Zealand Asia Institute, and Honorary Chairman of "Support our Kids" - an NPO established following the 2011 Great East Japan earthquake to provide school placements and home stays in New Zealand for Japanese children.