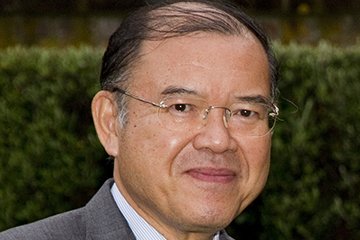 Dr Supachai served as Secretary-General of the United Nations Conference on Trade and Development (UNCTAD) from 2005 to 2013.

He received his PhD (in economic planning and development) from the Netherlands School of Economics. In 1973, he completed his doctoral dissertation on Human Resource Planning and Development.

In 1986, he was elected a member of the Thai Parliament and appointed deputy minister of finance. In 1988, Dr Supachai became director and adviser, and subsequently president, of the Thai Military Bank.

In 1992, Dr Supachai was appointed senator, and that same year he became deputy prime minister with oversight of the country's economic and trade policy.

He was active in shaping regional agreements, including Asia Pacific Economic Cooperation (APEC) and the Association of Southeast Asian Nations (ASEAN). In 2001, he was appointed visiting professor at the International Institute for Management Development in Lausanne, Switzerland.