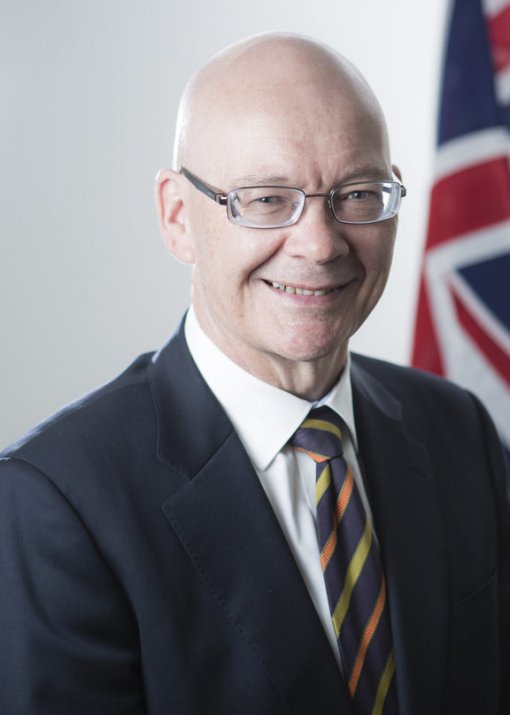 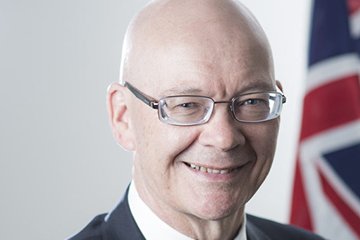 Chris Seed has been Chief Executive and Secretary of Foreign Affairs and Trade since February 2019. Prior to this, he spent five years as New Zealand’s High Commissioner to Australia.

Seed joined MFAT in 1985. He was Deputy Secretary for the Australia, Pacific, Europe, Middle East and Africa Group from 2008-2013. His earlier career included assignments in Tehran, Canberra, London and Papua New Guinea, where he was High Commissioner.

As well as a number of roles in Wellington, Seed has served with the International Peace Monitoring Team in the Solomon Islands, the New Zealand delegation to the UN General Assembly and was seconded to the Australian Department of Foreign Affairs and Trade. He has a Master’s Degree in History and a BA with First Class Honours from Massey University.