Published 12.02.2020
It would be fair to say that the novel coronavirus – now named Covid-19 – has been making our work at the Asia New Zealand Foundation a bit more challenging.

Like other organisations and businesses, we have been monitoring official health and safety advice in deciding how to approach our upcoming activities. We’ve also thought a lot about the quality of the experience we are able to offer participants in our programmes.

In some Asian countries, it’s mostly business as usual. But countries are taking a variety of approaches to issues like border restrictions and screening, and that’s making travel more complex. We’ve also seen some of our partner organisations in the region postponing events.

As a result, we’ve had to change and postpone some of our activities in Asia this month, not just because of the elevated safety concerns but also because we can’t guarantee that our programme participants will have the experience we had hoped they would have.

We’re also aware of some events with an international component being cancelled or postponed here in New Zealand. You may also have seen the news about the cancellation of this year’s Auckland Lantern Festival, which the Asia New Zealand Foundation is a founding partner of. This decision was made by event organiser ATEED in consultation with a range of stakeholders; one major driver was feedback from Chinese community representatives that it would have been inappropriate to have this “celebration” while people were suffering in China.

Covid-19 has been a very real concern for many of our friends and partners both here in New Zealand and in Asia – particularly when so many people have had to alter their travel plans in relation to the Lunar New Year, a time to be with family. I’d like to acknowledge that members of our Leadership Network, particularly the advisory group, have been making a concerted effort to find ways to support others who may have been affected.

The outbreak demonstrates what an interconnected world we all live in. As I wrote in my most recent column for Stuff, the spread of the virus despite the Chinese government’s attempt to quaratine some 11 million people in Wuhan is a reminder that borders we think of as being very real are in fact artificial human constructs that nature ignores.

In that context, it’s really important that countries, and their agencies, continue to work together and communicate – diplomacy, international institutions and are vitally important tools for coping with issues like epidemics.

It’s also vital that we continue to treat the virus itself, not people, as a threat. Racism and discrimination against Chinese New Zealanders – and more broadly people of Asian heritage – is unacceptable. It’s concerning to us to hear growing reports of this, both from in New Zealand and overseas, and it certainly serves no useful purpose in the international response to the virus. How people react when under pressure or scared is often an insight into their true self 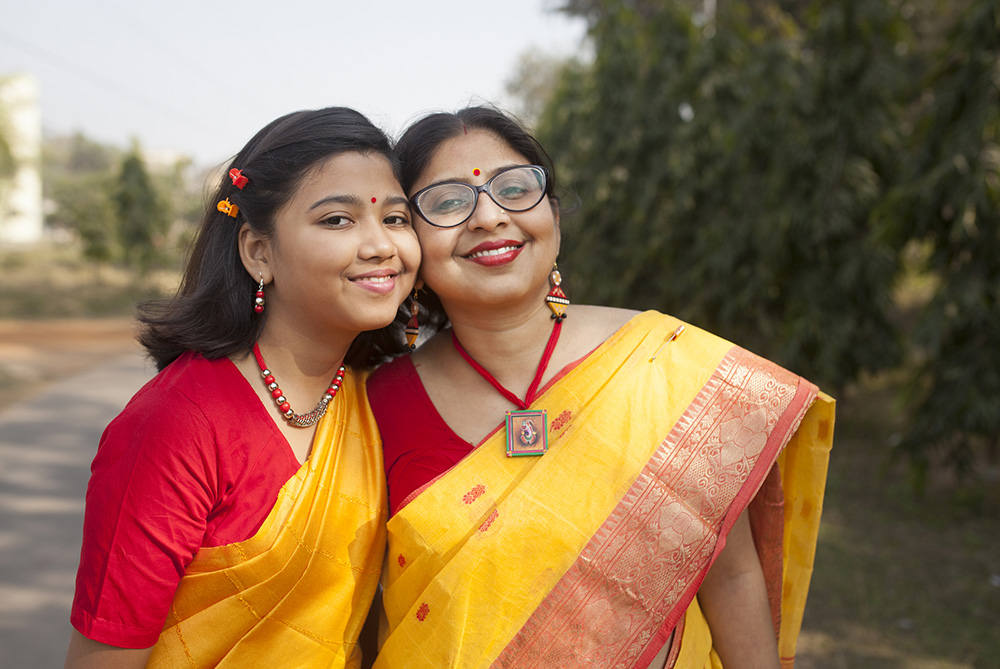 In more cheerful news, we were pleased to be able to release a new report on the India-New Zealand relationship. The Foundation commissioned the report, India and New Zealand: Our story, our future, from Graeme Waters as an update of his report published in 2016. That earlier verson proved popular and we quickly had to reprint after receiving feedback from our stakeholders that it told a positive, accessible and informative story about the relationship.

While this latest report highlights the growing importance of the India-New Zealand economic relationship – two-way trade in goods and services is approaching the NZ$3 billion mark – it also highlights the way New Zealand’s growing Indian diaspora has transformed the cultural landscape of New Zealand and made a strong contribution to our economy and business dealings with India.

The report also notes the shared interests New Zealand and India have in regional stability, security and prosperity.  The two countries have a long history of cooperation in regional groupings.

The Asia New Zealand Foundation offers a range of programmes and activities to strengthen New Zealanders’ understanding of India. One recent example was taking a small delegation to India’s flagship foreign policy conference, The Raisina Dialogue, in January. Our director of engagement and research Suzannah Jessep travelled with Dr Manjeet Pardesi and senior TVNZ reporter Katie Bradford. They’ve reported back on their experiences through media and academic channels. Read Suz’s take on the dialogue.

If you're interested in hearing more about the Rasina Dialogue, join us at the Wellington office on 27 February for our first Asia After Five of 2020.

Resources / Report
India and New Zealand: Our story, our future

A new report from the Asia New Zealand Foundation Te Whītau Tūhono highlights the dynamic connections between New Zealand and India – and outlines plenty of opportunities to grow the relationship.

Halfway through her three-month internship with South Korean entertainment company CJ Culture Foundation, Ankita Singh reflects on living and working in one of the world's cultural capitals, Seoul.