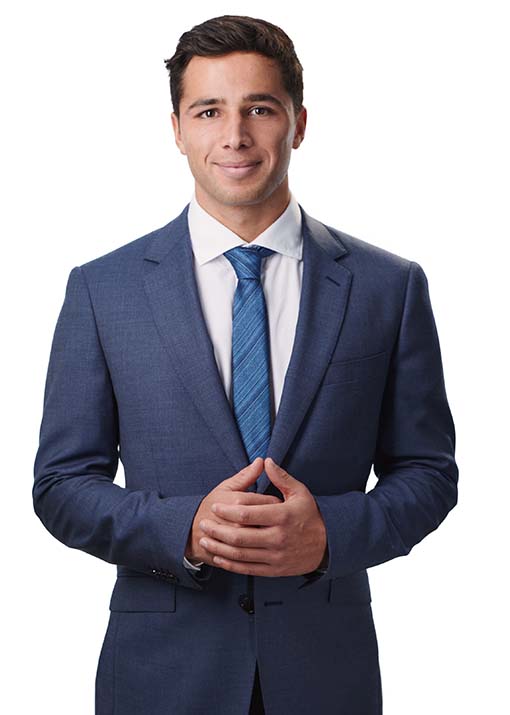 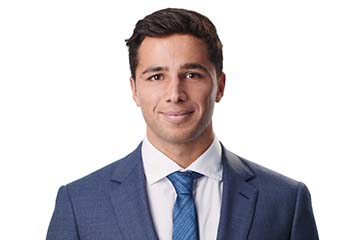 George was born and raised on Auckland's North Shore and attended Rosmini College where he was head boy in 2011. He achieved an LLB/BCom at Auckland University and is now working as a lawyer for Simpson Western in Takapuna.

George has represented the NZ Blacksticks since 2013 and is a Commonwealth Games Silver medalist and Olympian. Outside of work and hockey, George likes to surf, go camping and enjoy a cold beer with friends. Through hockey, he has travelled to Asia every year for the last 12 years.

George is half Sri Lankan and has a natural affinity with Asia. George looks forward to strengthening this connection through the network and connecting with other like-minded individuals and hearing about their experiences.