Published 28.04.2020
How is COVID-19 affecting entrepreneurs and businesspeople in Asia? And how might business models change and adapt? To gain a better sense of the current business environment in Asia, the Asia New Zealand Foundation sought the views of more than 100 of its business stakeholders across the region. 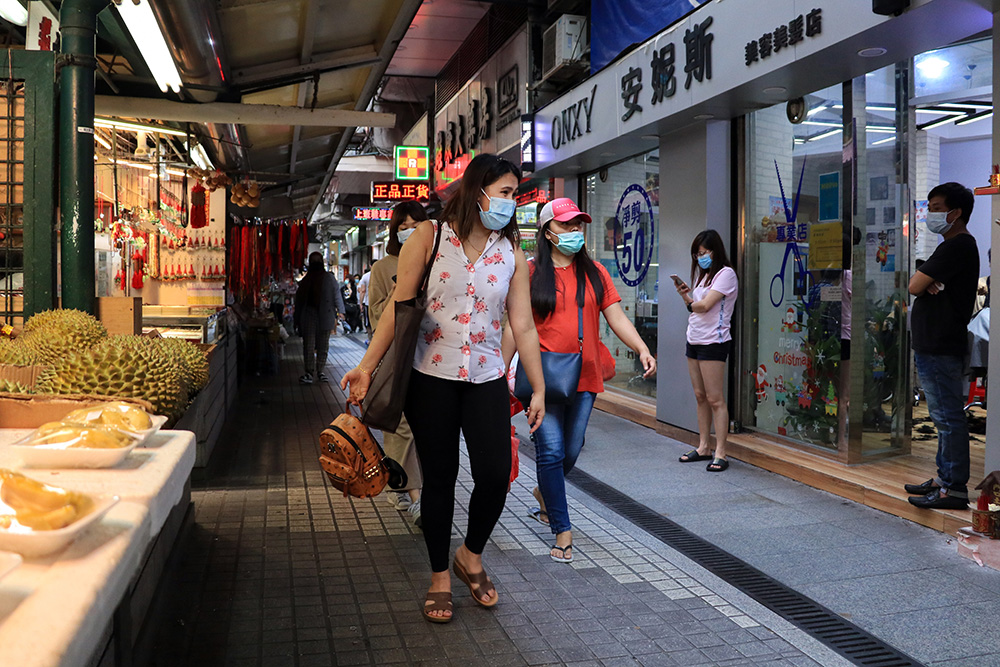 Asia New Zealand Foundation executive director Simon Draper says the results provide a quick snapshot of some of the early business impacts of COVID-19 across the region.

“We were pleased with the response, which provides real-time, real-life insights on what is happening in Asia. The findings will help inform New Zealand’s own response to COVID-19, and its role as an eventual partner in economic and social recovery in the region.

“Most of New Zealand’s top 10 trading partners are in Asia, so it’s important we understand how Covid-19 is affecting businesses in the region.”

While New Zealand moves from Level 4 to Level 3 in its COVID alert system this week, the results showed that in Asia health and safety of employees continues to be an area of concern for many.

Unsurprisingly, business sentiment was pessimistic. “But we were also struck by some of the optimism that came through, particularly about the ability of businesses to innovate and find new opportunities, markets and ways to reach consumers,” Mr Draper says.

The greatest concerns cited by respondents were cashflow (67 percent of all respondents), income and sales (65 percent), health and safety of employees (51 percent), and supply chains (42 percent).

Recovery: The three industries that respondents felt would recover the most quickly were manufacturing for domestic markets (71 percent of all respondents); financial and other services (51 percent); and agriculture (44 percent).

Slowest industries to recover: Tourism is predicted to be the worst affected industry: 86 percent of all respondents predicted it would be one of the slowest industries to recover, followed by hospitality (56 percent) and manufacturing for export (42 percent). Asked whether domestic or regional tourism was being promoted in their country, only 25 percent of respondents said it was.

Permanent changes to business models:  Asked where they saw the most likelihood of permanent change, 73 percent of respondents identified technology (e.g. working from home); and 71 percent identified a shift from offline to online interaction.

Government policy and support: Governments in Asia have announced a range of initiatives in response to COVID-19. Across the region, respondents viewed wage subsidies (64 percent of all respondents), subsidised loans (46 percent), rent freezes (27 percent  and tax holidays (26 percent) as the most popular government policies.  But asked whether local businesses were receiving government support as intended, 56 percent of respondents answered “yes”, while 44 percent said “no”.

Air travel: 70 percent of respondents said that it was expected that some airlines or air routes would stop operating permanently.