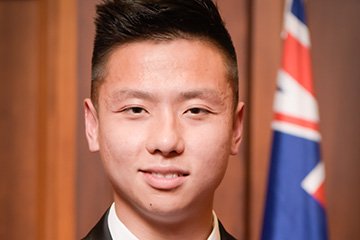 Alvin has been working closely with the Asian community in the North Harbour region in Auckland over the last two years with his roles at Northern Football Federation and Harbour Sport.

He has successfully developed some of the first-ever Mandarin assisted delivery coaching and refereeing courses in football in New Zealand, with the aim to lower barriers and provide another pathway for the Asian community to participate in the game.

Alvin also takes on other roles such as sector and coach developer to upskill and educate other professionals in the sector on cultural awareness and diversity and inclusion.

Alvin’s work in the community has been recognised by organisations such as Indian Newslink.

Media, Arts, Culture and Sports
Subscribe to our
Newsletter